On the 24th September the Junior Doctors Committee (JDC) of the BMA voted to suspend industrial action.

This has been followed by a huge amount of criticism from some junior doctors, despite many local junior doctor reps reporting that appetite for industrial action had fallen prior to the announcement of the suspension.

This has left junior doctors in a very difficult position. Some junior doctors are extremely angry. Within the Junior Doctors Contract Forum on facebook, just short of 2000 have been advocating the reinstatement of industrial action, but there also exists a quieter but insistent group who want to get on with working to implement the contract. Both these groups are in reality probably dwarfed by the the majority who have disengaged from the debate all together and have just gone back to work.

The overall goal remains the same: the best possible contract for junior...

On the 24th September the Junior Doctors Committee (JDC) of the British Medical Association (BMA) voted to suspend Industrial Action. The decision has been widely criticised by junior doctors and led to questions about what will happen next in the doctors fight to ensure a safe and fair contract. This blog will look to set out the reasons and context for that decision, with a companion piece with my thoughts on where next in this bitter dispute around terms and conditions for a vital section of the NHS work force.

Following the breakdown of negotiations between the BMA and NHS Employers, the release of a report on the contract by the Review Body on Doctors and Dentists Renumeration, the Secretary of State for Health threatened to impose a new contract on Junior Doctors, these plans were met with outrage by junior doctors and protests and demonstrations led to a 98% vote for industrial...

Why are junior doctors back on strike? 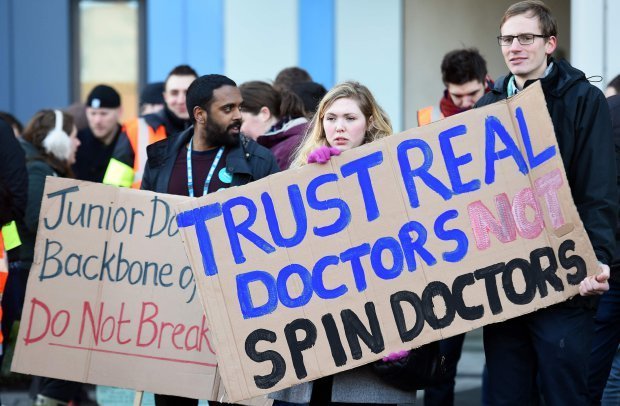 Why are junior doctors going on strike 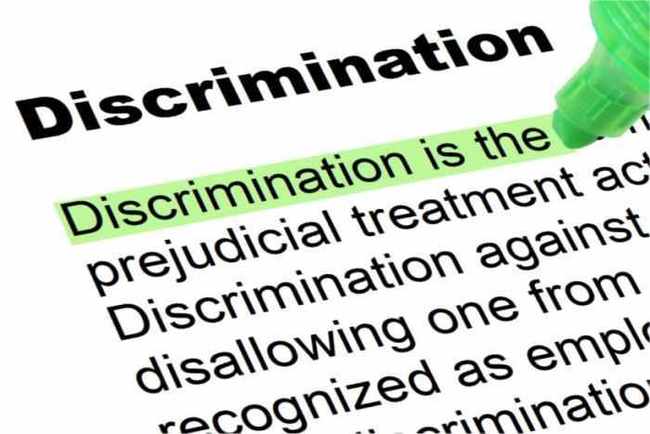 What do they want?

Yesterday I was elected onto the Executive Committee of the BMA JDC. Here is my statement to Junior Doctors about who I am, and what I think the way forward is.

Yesterday I was voted onto the vacant position on JDC Exec. I wanted to say a few things about who I am, what I have done and what I want to happen next.

I am a 3 day old CT1 ACCS AM trainee. I am the secretary of the Northern JDC.

I voted against the contract, I ran a campaign against. I think it is discriminatory, unfair and does not address the issues and concerns of junior doctors. 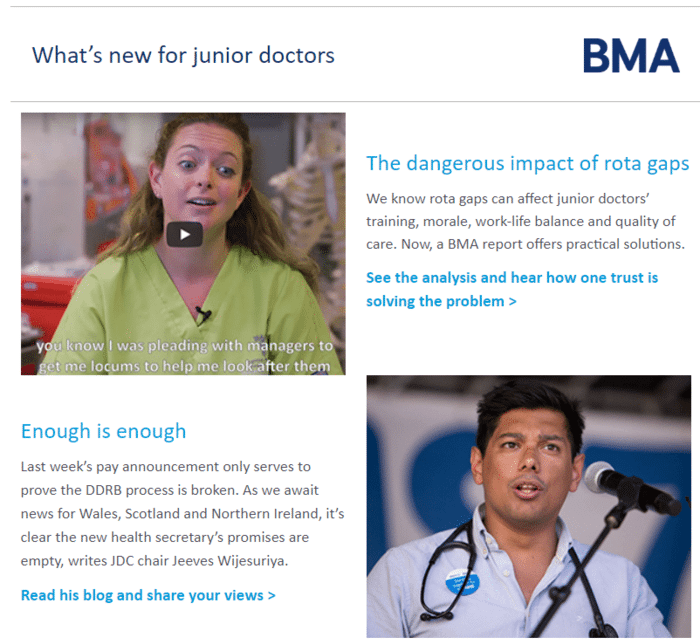 This is my speech from the closing plenary of Ideas for Freedom, the political conference organised by Workers’ Liberty. This year’s conference focused on the theme of Changing Labour, Changing Politics.

Hi, my name is Pete Campbell. I am a supporter of Workers Liberty, and a member of the Labour Party, Unite and the British Medical Association. I have spent the last year fighting, striking and moving the Government. But more about that in a few minutes.

For those of you that haven’t already realised this session is about why you should join Workers’ Liberty, be a socialist and work with us to create a better world.

I became a socialist off the back of the student movement in 2010. I was a first year graduate entry medical student and I realised that a door which had been open for me. Was being slammed shut for future generations. I wouldn’t have been a medical student under £9000...

Reject Junior Doctors Contract. Fight for A Better One.

Whilst gains have been made by Junior Doctors over the last 8 months it is clear that we do not yet have a contract offer as good as the one we are presently working under.

Voting No is therefore a positive decision on our part. We know that the medical profession deserves better than the offer currently on the table.

We arrived at this decision after much deliberation, recognising that we have an obligation to reject a contract which will be harmful to the future of our profession as well as the NHS.

By voting No we affirm that there is room for significant improvement to the present offer. We are absolutely confident that the BMA, backed by its members, will be able to extract those improvements from Government over the coming months.

The BMA’s demands prior to the ballot for industrial action were:

Proper recognition of unsocial hours as premium time and no disadvantage to those...

Where next for Junior Doctors? 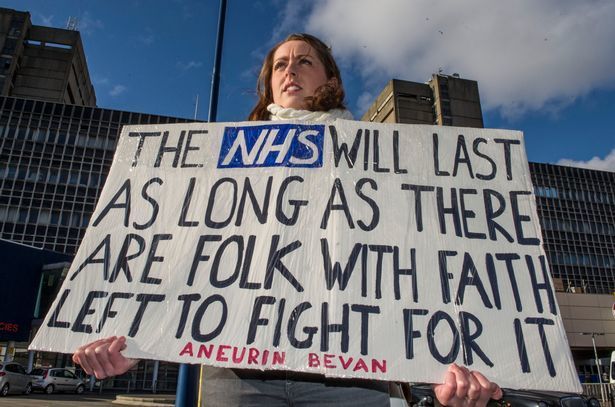 The upcoming referendum on the proposed new ‘negotiated’ contract for Junior Doctors has caused a great amount of debate and discussion. It has caused a certain amount of division. Between those who want to highlight the benefits of the new contract, particularly compared the previous ‘imposed’ contract and those who feel that it does not meet our core demands.

It highlights a clear demand from some to continue the fight. There are still clear issues with the contract particularly for less than full time trainees, those who predominately work high intensity evening shifts (predominately Accident and Emergency) and around cost neutrality and the wider state of the NHS.

It has been suggested that the key question is whether the government will continue with its plans to impose the contract if Junior Doctors vote it down in the coming referendum. I would suggest that a more important... 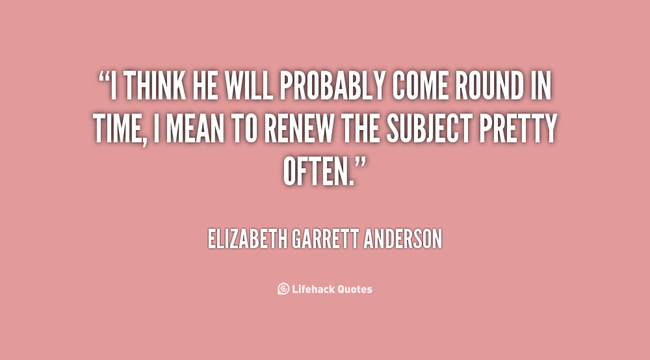 Junior Doctors in England are currently examining the terms and conditions of the new ‘negotiated contract’ between the Department of Health and the BMA Negotiating Team.

The March ‘Imposed’ Contract was widely condemned for being discriminatory. Jim Campbell Director of the World Health Organisation’s Health Workforce stated that the ‘regressive’ policies contained within the contract would contradict the United Nations Commission on the Status of Women. No pressure then on the negotiators to find a better solution.

There are two key changes to the contract which bring with them the potential for discrimination. Distribution of working hours and the loss of annual pay progression. The negotiated deal also has potentially done something very positive for maternity leave (and very unlike the BMA!) More about that further down.

During the past year we have learnt an incredible amount. From how to organise a picket and dealing with the media, to contract law and equality impact assessments.

On Wednesday we were taught a lesson by the Government. A lesson on media management. The power of the Government to define a story in its own terms. When the news of the deal broke and we were faced with an onslaught of media and press reaction. ‘The war is over,’ ‘the deal is done,’ ‘BMA agrees terms with NHS Employers.’ It left a lot of Junior Doctors scratching their heads. Is it? Have we just lost?

The appearance of Jeremy Hunt on the national news did nothing to reassure us. His usual mix of factual inaccuracies and scorn for Health Professionals driving many into a frenzy. How could the BMA have done a deal with this man, and how could any deal be any good with the claims Hunt has made?

But if you look beyond the...