Folk with the faith

Today saw the second day of strike action where all Junior Doctors have withdrawn their labour. Turnout is an estimated 78%. Consider that approximately 80% of Junior Doctors are BMA members and that doctors on maternity leave, sick leave and those working nights won’t be included. This is an incredible turnout. 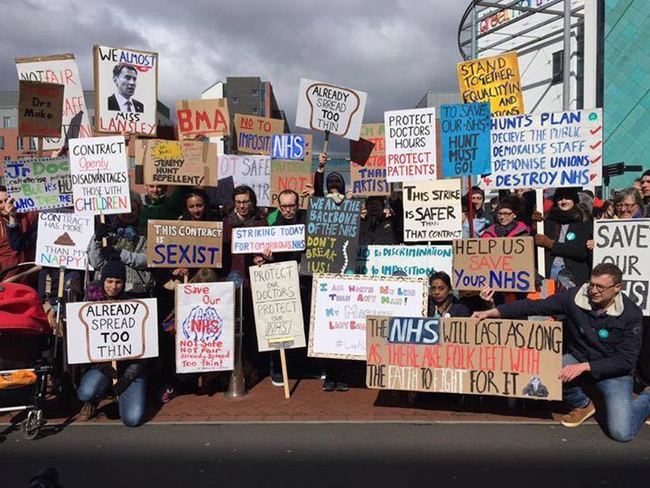 By all accounts turnout at picket lines was as strong as yesterday, if not stronger. Junior doctors are growing in confidence, our placards are improving and we are getting better at picketing effectively.

Public support remains incredible and more blame the government for this dispute than they did in January. We have also seen the full support of Senior Clinicians and the rest of the health service as they have done an incredible job of keeping our hospitals safe over the last two days. 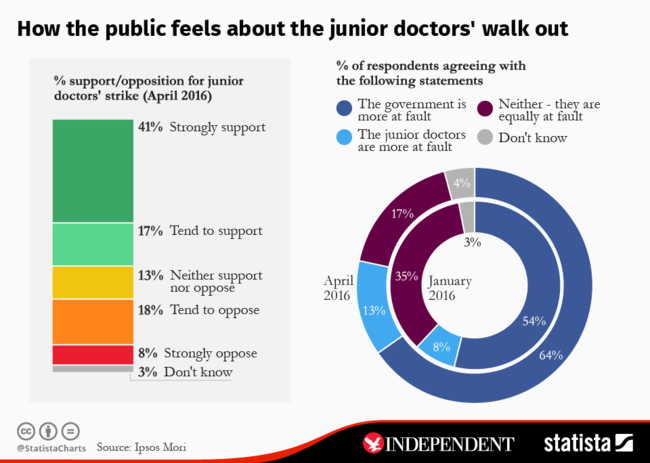 Junior doctors have shown incredible faith in their colleagues to take unprecedented industrial action. As the government rhetoric becomes more panicked their true motivations become clear. The government is no longer worried about Junior Doctors. They are worried about the impact this strike will have on the currently dormant trade union movement.

“With all negotiations if you buckle at the end you send out a message to other union groups that you’ll back down,” one Whitehall source said. Guardian, 26th April

Therefore the actions to win this dispute are clear. We must show the government we can wake the trade union movement regardless and force them into conceding before this goes any further.

Some have begun to compare this to the miners’ strike. It is ridiculous how short our memories have become that less than a weeks worth of industrial action gets us compared to the National Union of Mineworkers, a year long strike and a governments desire to destroy entire communities.

If you must have a historical precedent try the 1888 match workers strike. Where young women walked off the job after their colleagues had been sacked for complaining about poor working conditions. They struck for safety, acceptable working hours and fair pay. They too learnt their own strengthen and the meaning of solidarity on the picket line. They won their demands. It is only a matter of time, energy and commitment until we win ours.

So what do we need?

It’s going to take a bit of faith. From the junior doctors to the rest of the trade union movement, and visa versa. But this is the challenge we have set ourselves. As junior doctor after junior doctor said at last nights strike rally in Newcastle. This contract will increase rota gaps, it will drive doctors beyond breaking point and they will leave, the country, the profession, or be forced onto the sick. The NHS cannot survive without its staff. The Government plan rests on the fact that we do not have enough faith in ourselves and each other. Lets show them how wrong they are. 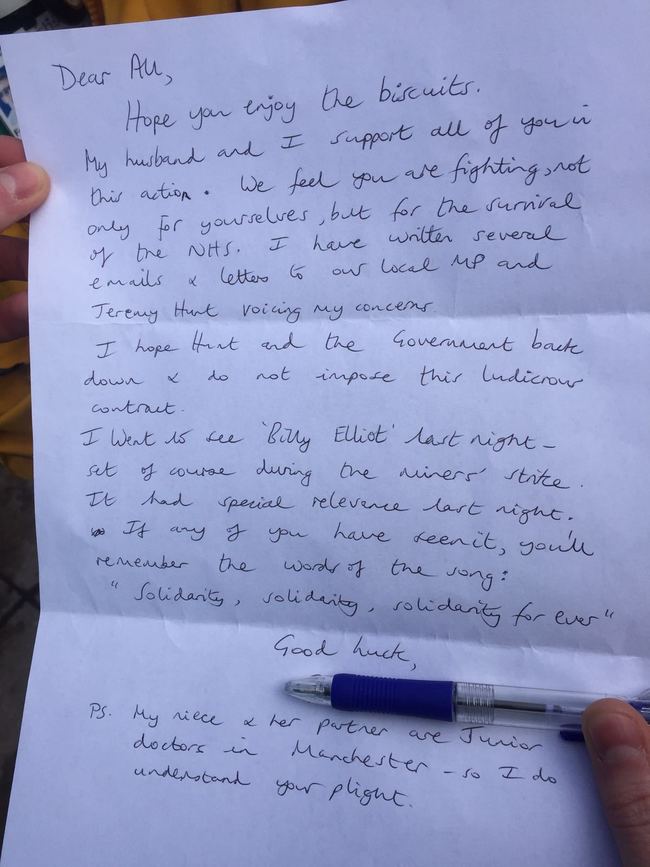 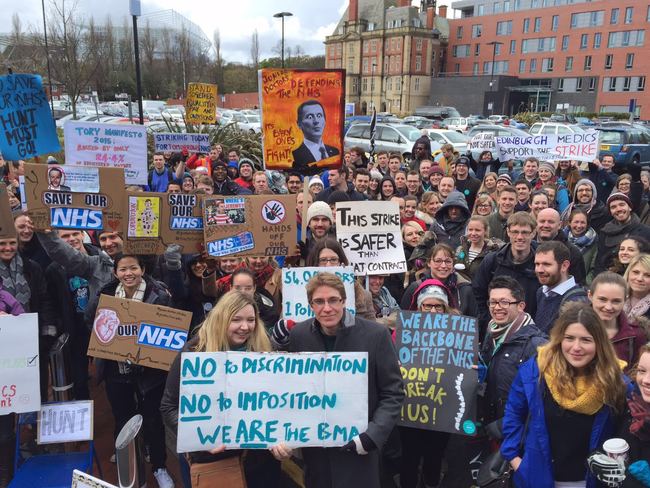 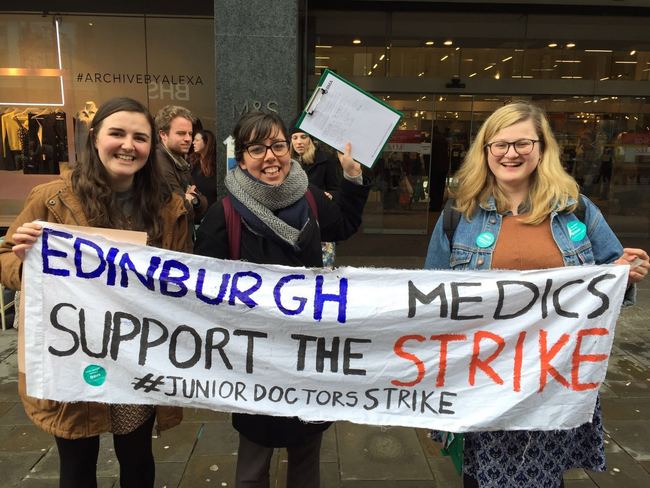